TransCare driver Chris Gill chalks up 20 years on the road 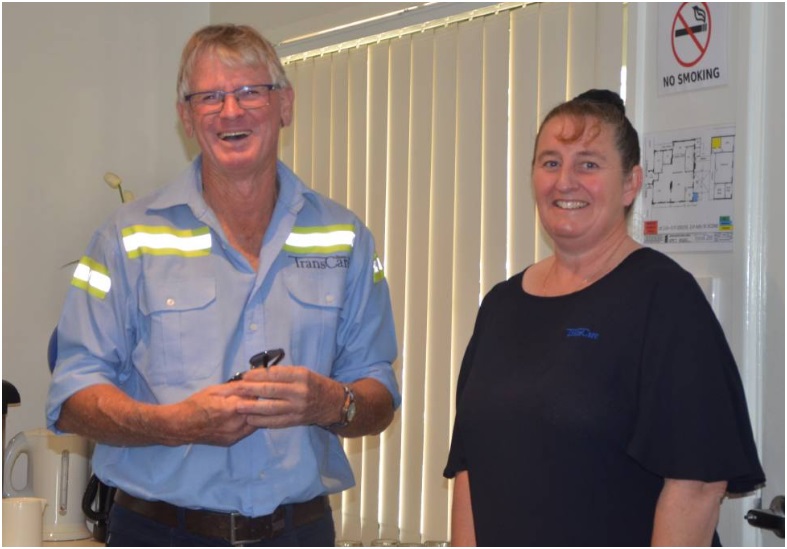 AN “all-round good bloke” celebrated a major milestone at TransCare this week.

Merriwa’s Chris Gill, the longest serving driver in the Scone-based organisation, chalked up 20 years – and his fellow employees were delighted to recognise the achievement by hosting a special function on Wednesday.

While embarrassed by all the attention, Mr Gill quietly admitted he was proud of the feat.

“But, then I needed to undergo a back operation.

“Afterwards, I was asked to work one day a week.

“It soon grew into a full-time role.”

A regular face on the Merriwa-Sandy Hollow-Denman-Muswellbrook-Aberdeen-Scone route, Mr Gill has certainly clocked up a kilometre or three on the road over the past two decades.

And, he doesn’t object one bit.

“People love the service – and I love mixing with people,” he said.

“It’s a good company to work for; all the staff are friendly.

“I was a shearer for 20 years, too, so driving a bus is so easy compared to that.

“When I began [with TransCare], I used to drive 600km a day – from Merriwa to Scone [with stops at Muswellbrook] and back three times.

“Touch wood, I haven’t had an accident in the bus either – and that’s something I’m extremely proud of.”

“He’s been a loyal employee – and brings a lot of energy into the office,” she told the Advocate.

“He’s served the community well and we hope he continues to do so for a long time.”

This story appeared in The Scone Advocate- thank you for your support! 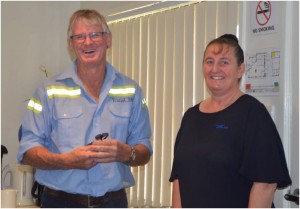